Local cuisine of Wielkopolska had its formative period in the 19th century. That’s when potatoes, called pyry, started playing a pivotal role. That’s also why up to this day in certain regions of the country people of Wielkopolska are called pyry, which in our region has no pejorative meaning.

Dishes made with potatoes and flour were the cornerstone of Poznanians’ diet, there wasn’t as much meat and fish being served, which was considered fast fare by Poznanians anyway. One of the more popular choices was potato soup, called “Blind Fish” or “runny pyrki”, which is served in Poznan homes today as well as very popular eintopf, dish made with leftovers and ingredients found readily in the fridge and served on top of cabbage.

Sunday dinner is likely to be served with pyzy and modra cabbage (red cabbage) with duck à la Poznań. The appetizer or supper will likely be galart – meat aspic – meat and vegetables served in gelatin-based jelly.

A well-recognized Poznan tradition is baking St Martin’s croissants on 11th of November. St Martin’s croissants are a version of the French pastry stuffed with white poppy seed, almonds, nuts, orange peel and raisins. The tradition dates back as far as 150 years ago, their production has been reviewed and certified since the 90-ties by the pastry guild and its chefs. In 2009 the croissants officially became a regional product recognized by the European Union and as such only patisseries with a certificate from the the Poznań Chamber of Crafts are legally allowed to bake them. St Martin’s croissants are a delicacy and a staggering culinary success. Well worth trying, since every year on the 11th of November, St Martin’s day, Poznanians eat 600 tons of them.

For the rest of the year the croissants are mainly enjoyed by tourists. However do not think that Poznanians are fasting all this time! The daily coffee is served with szneka with glanca (glazed version), fruit, custard, cheese or poppy seed (sweet bun, called drożdżówka in other parts of the country). In autumn ciasto z korbola, or pumpkin pie is the dessert of choice. Meeting for a coffee with a friend on a Sunday? Poznanians will have a WZ-etka with that coffee, cocoa sponge cake with cream made from sour milk or they’ll have a brzdąc. This Poznan version of the popular tiramisu is a true delight for those who enjoy vanilla pudding.

Below you will find some inspiration about the Wielkopolska cuisine, as well as addresses of good restaurants you might want to try in Poznan. 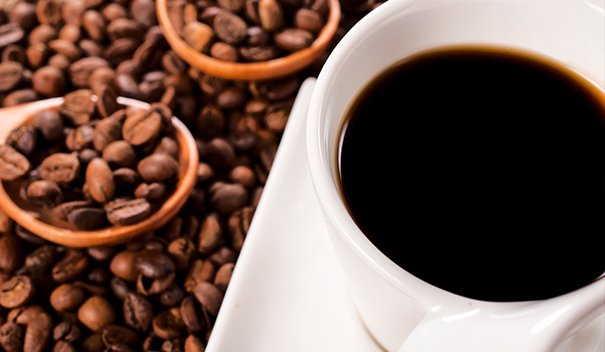 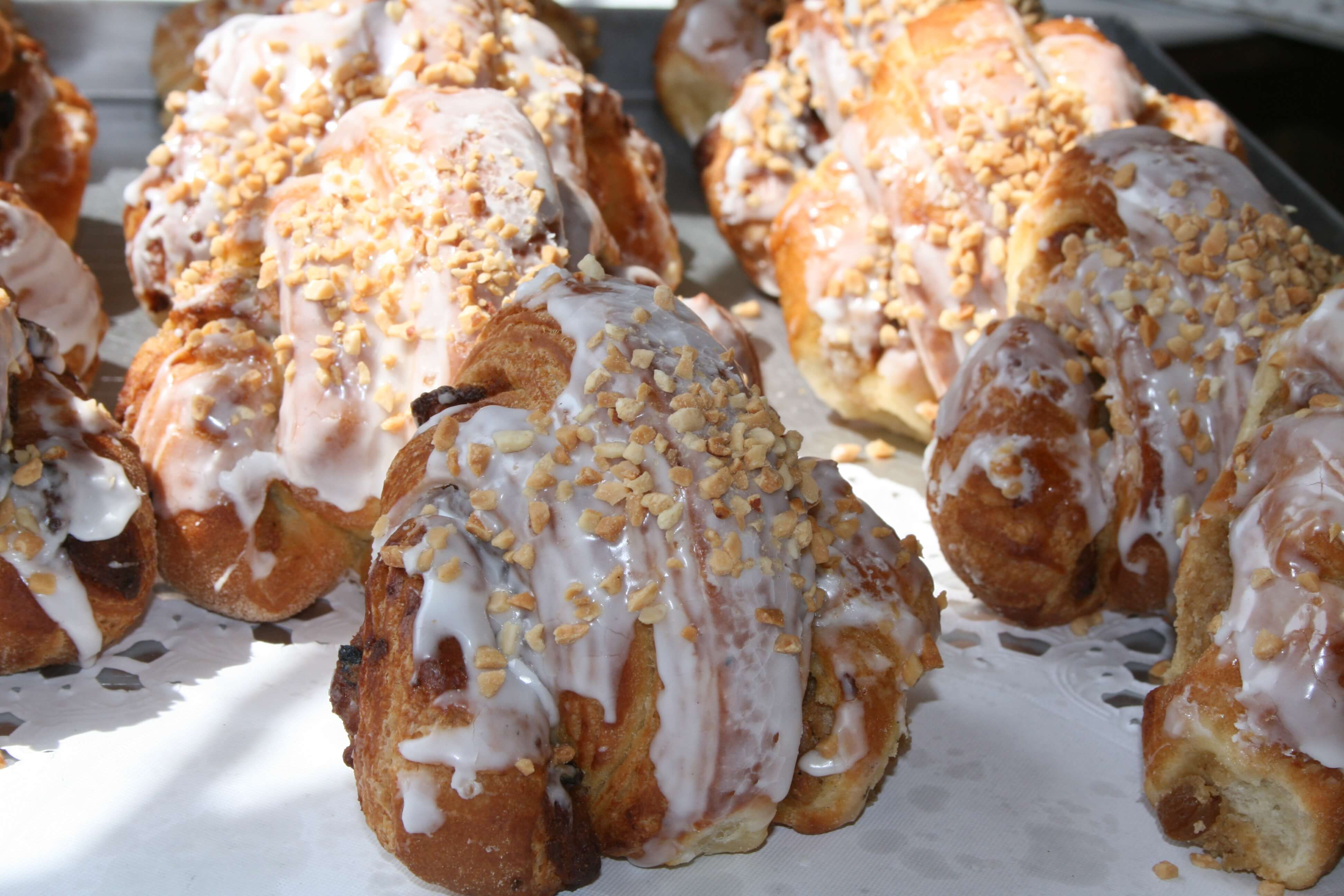